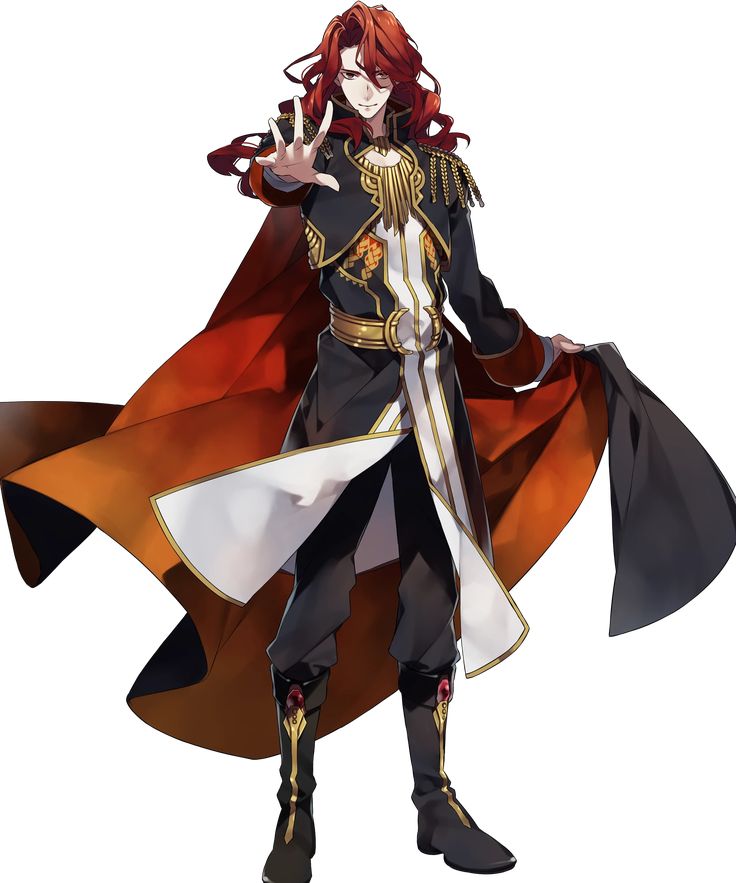 Born June 19, 1517 to Ryma-Elin Schol-Cristo whom was raped and impregnated by the demon, Virik. In the first 5 months of his live, he had grown to the size of a 7 year old boy and had the IQ of a yonung teenager. He has one half-brother, Benjymar, whom is 15, and a baby half-sister named Rheanne, whom is just over 18 months old. Until Recently, Ashton lived at Castle Serril with his sort of Uncle and Aunt, Invagrane and Kenna-Marr, along with his Mother, siblings, and two cousins, Drayliss and Dyeera.

Having fallen under the influence and tutelage of maternal grandfather, Bandus, Ashton's demonic nature soon manifested itself in full. Ashton left his home and his family to form a partnership with the King-General. His first act of their was to make the residents of Elsebeth believe that Bandus was their god and Ashton was thier High-Priest and leader of their nation.

Since then, Ashton has spread his influence and power across Currant and Celedon, adding them to the collective lands that he calls the Alessio Empire. When his mother, Ryma, came to put an end to his tyrany and take her sone home, He with the help of his closest Bishops, was able to capture and imprison her using a collar and manacle to surpress her extensive Psionic powers. 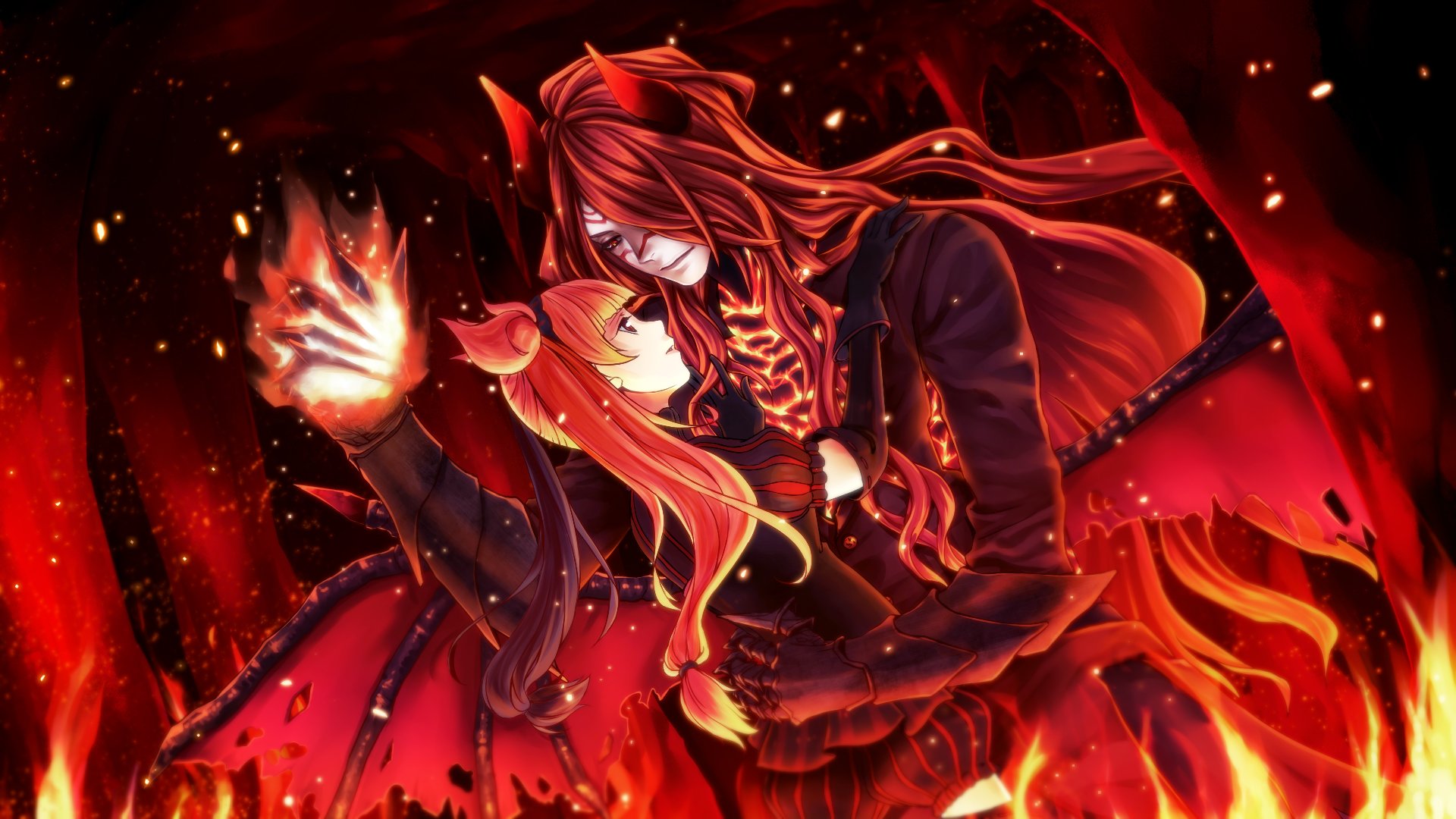